Our Most Popular Tour

We are here to take your call and ensure you have a terrific tour.

Our Most Popular Tour

Welcome to Charleston! I am Richard Harvin. My ancestors sailed in to Charleston Harbor in 1740. They were planters and were
awarded land by the King of England a little inland of Charleston.

Even though Charleston is an active, vibrant city many historic buildings still remain. In fact we have the largest Old and Historic District of any city in the country. Did I mention it gets really hot here? Some say its not the heat but the humidity that gets you……well the Low Country has them both and our air-conditioned buses will keep you comfortable while you enjoy the sights, descriptions and stories from our licensed tour guides.

Charleston was founded in 1670 as Charles Town, honoring King Charles II, at Albemarle Point on the west bank of the Ashley River (now Charles Towne Landing) but relocated in 1680 to its present site, which became the fifth-largest city in North America within ten years. It remained unincorporated throughout the colonial period; its government was handled directly by a colonial legislature and a governor sent by Parliament. Election districts were organized according to Anglican parishes, and some social services were managed by Anglican wardens and vestries. Charleston adopted its present spelling with its incorporation as a city in 1783. Population growth in the interior of South Carolina influenced the removal of the state government to Columbia in 1788, but Charleston remained among the ten largest cities in the United States through the 1840 census. 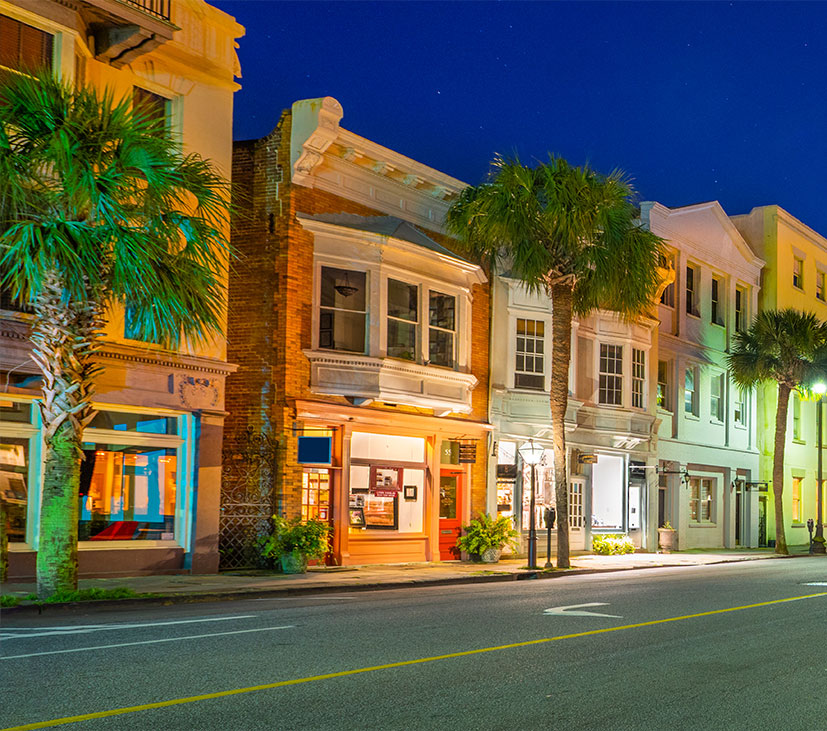 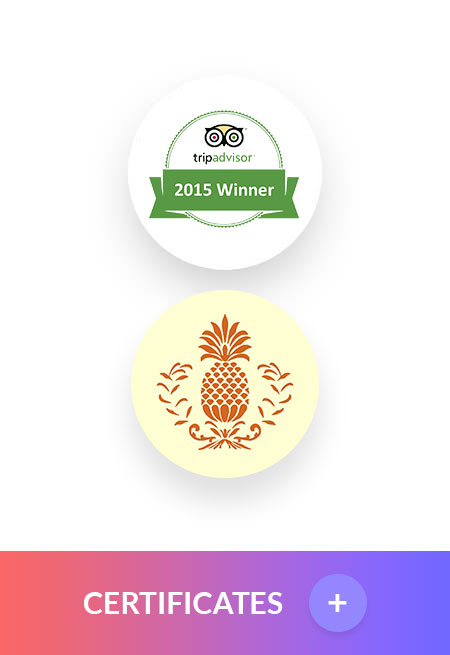 “Tour was very interesting with lots of southern history. Tour guide was very professional and very friendly. As natives from New York, we learned a a lot about southern history and the Civil war. Would definitely recommend to others to take this tour.”

“We had a delightful tour of Charleston on this bus with an excellent guide. Even though I have lived here for 2 years, I learned a few things and saw a couple new sights. I highly recommend this tour for those who can not walk the city. It was a very nice tour.”